Though the baby bump in our culture is covered by dupatta or any other way; Our Bollywood divas are breaking this stereotype set in society by flaunting their baby bump. The trend of baby-bump-photo shoot is one such change. Take a look at few B-town beauties who rocked the bump in style.

The soon to be mommy is showing her baby bump off in multiple public appearances. She is expecting her first child with hubby Saif Ali Khan in December. 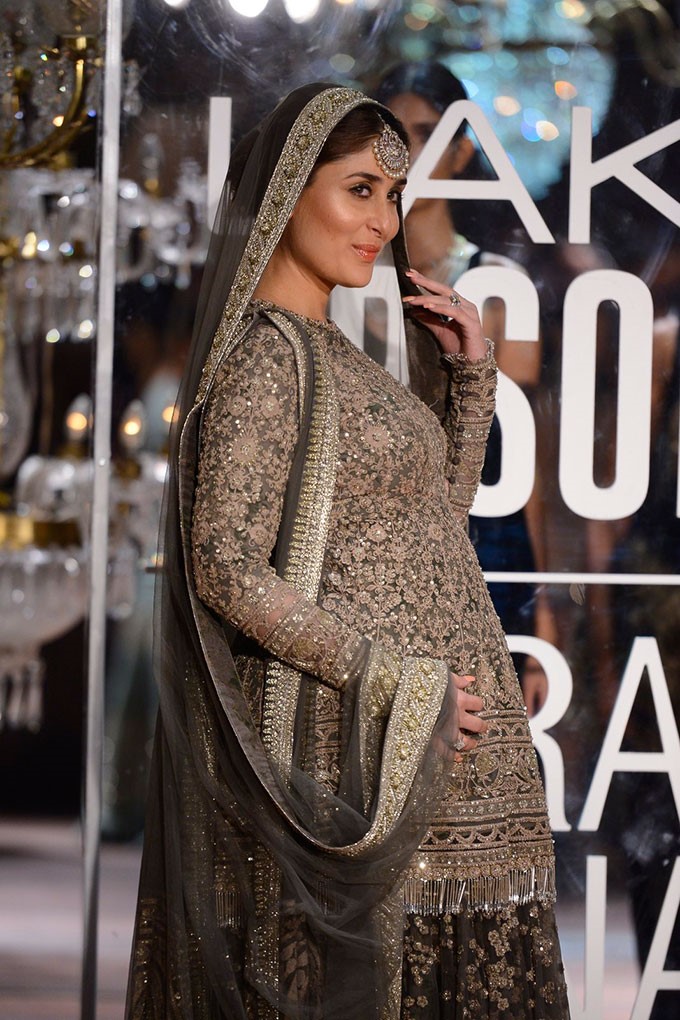 Karisma Kapoor is a mother of two kids, Samaira and Kiaan. She has been a trendsetter and pregnancy did not affect her fashion game. 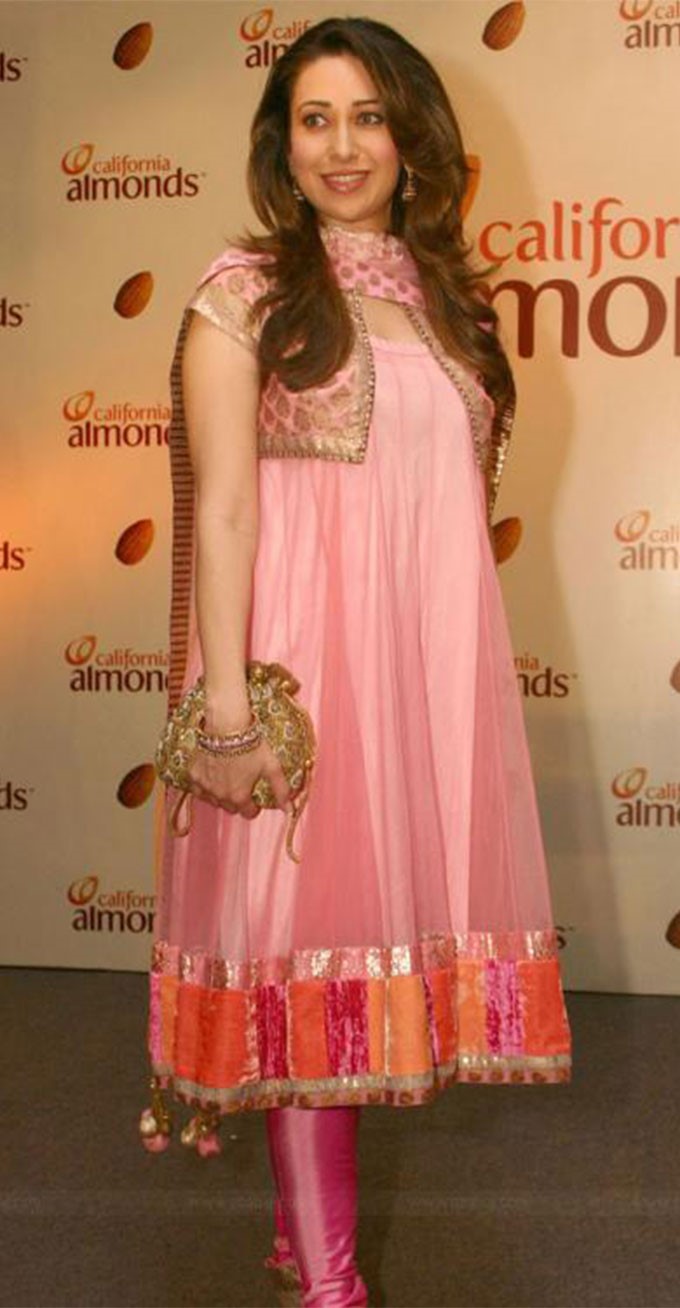 Aishwarya Rai Bachchan and Abhishekh Bachchan are proud parents to Aaradhya Bacchan. She is often seen accompanying her mother. 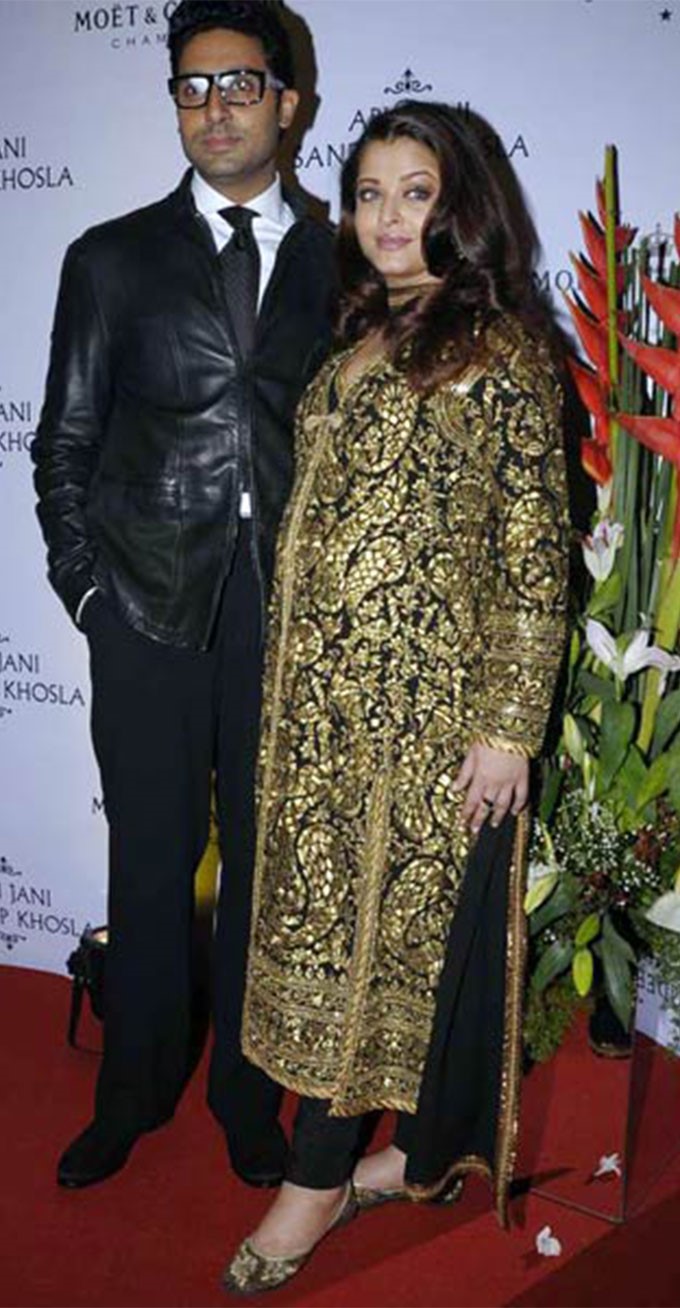 Malaika Arora Khan walked the ramp with a baby bump in early 2000. She has a 14 year old son Arhaan. 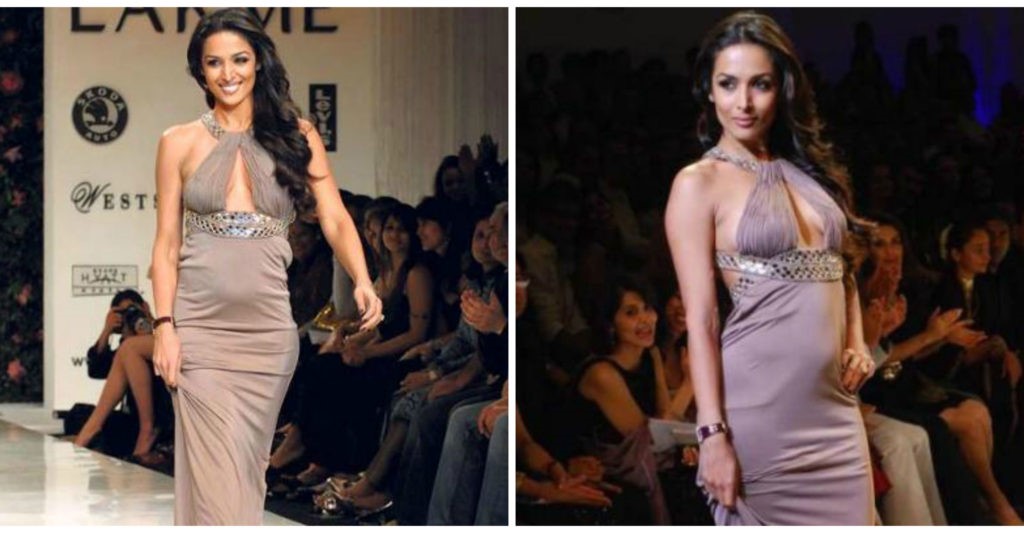 Twinkle Khanna and Akshay Kumar have a son Aarav who is 13 years old and a cute little daughter Nitara. 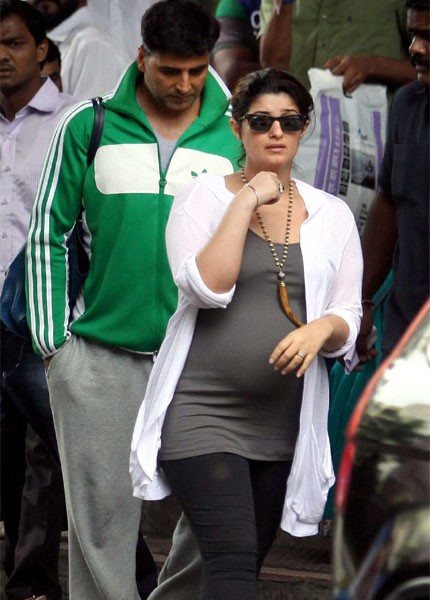 Genalia D’souza looked cute and charming with that motherhood glow during her pregnancy period. She was never hesitant in showing off her bump. 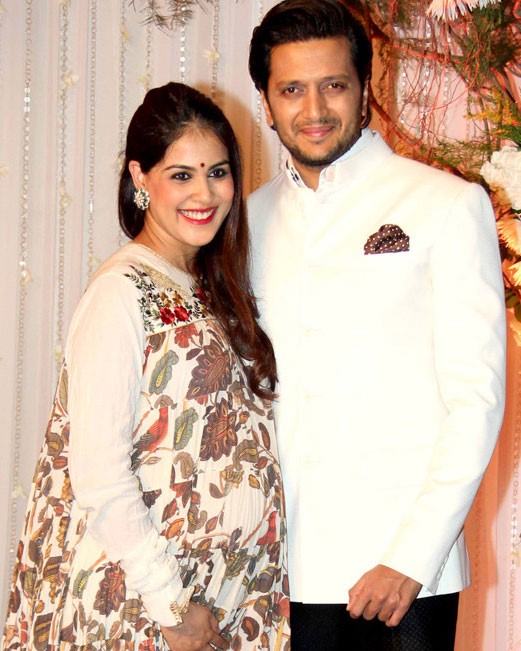 She is one yummy mummy of btwon. Even during her pregnancy she looked stylish. 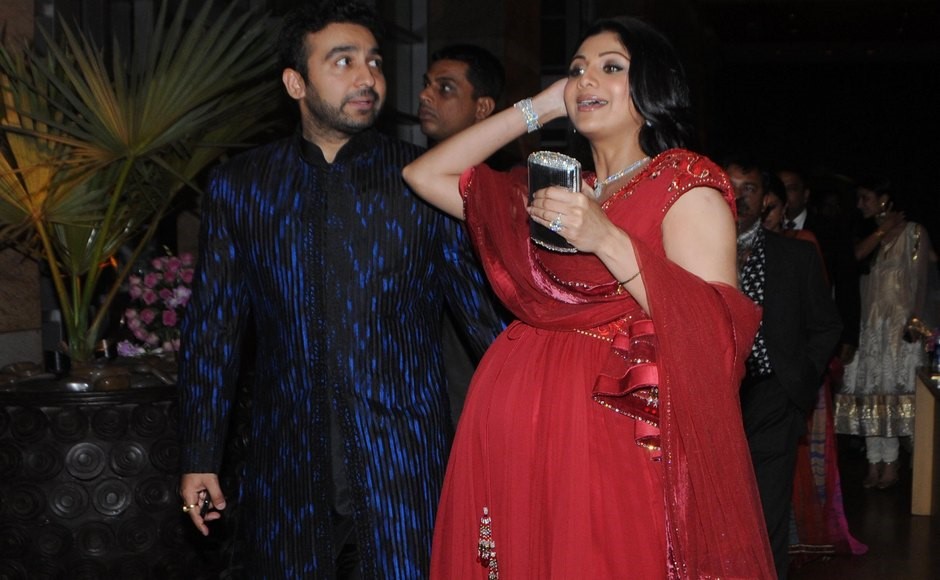 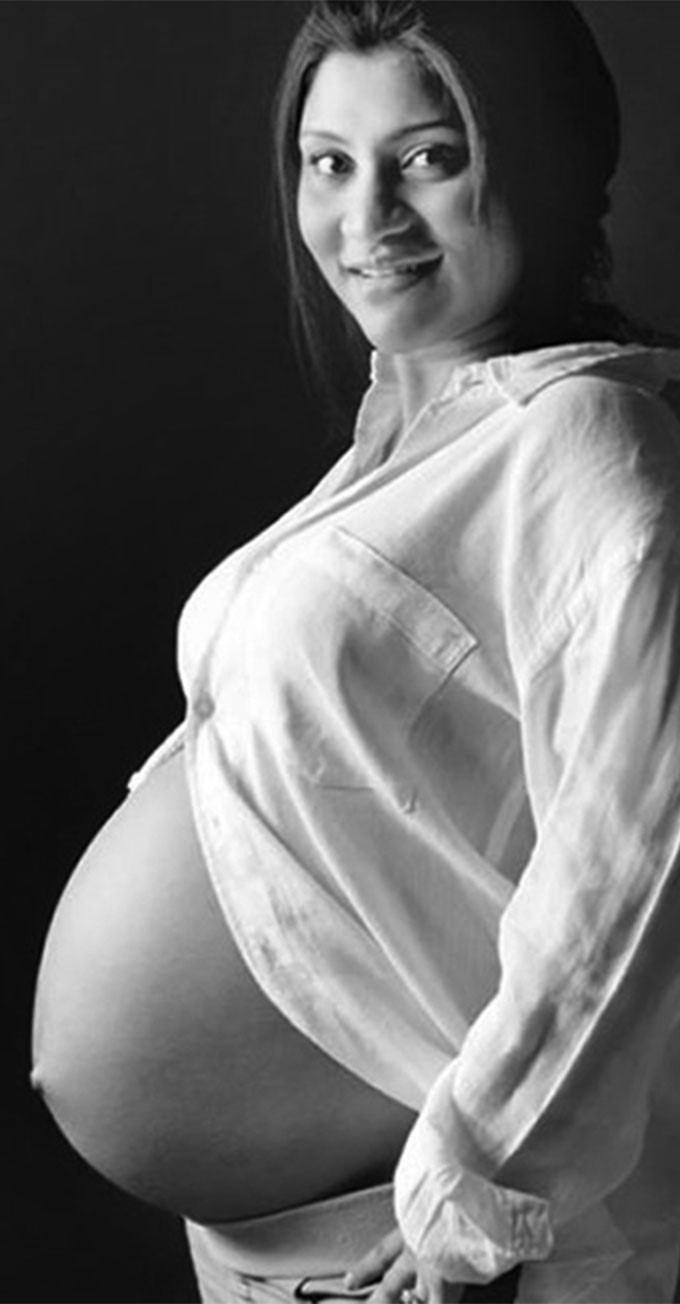 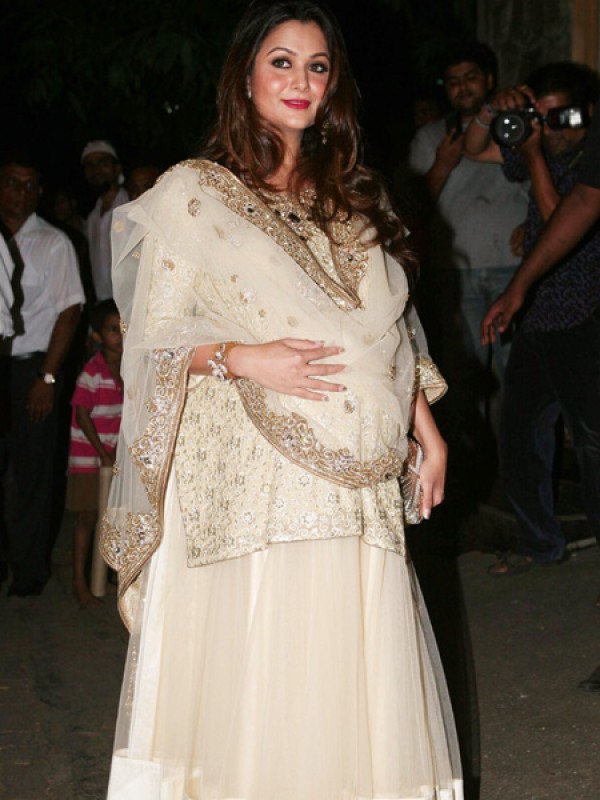 Shahid Kapoor and Mira Kapoor were blessed with a baby girl last week. Recently they named their little bundle of joy as Misha. 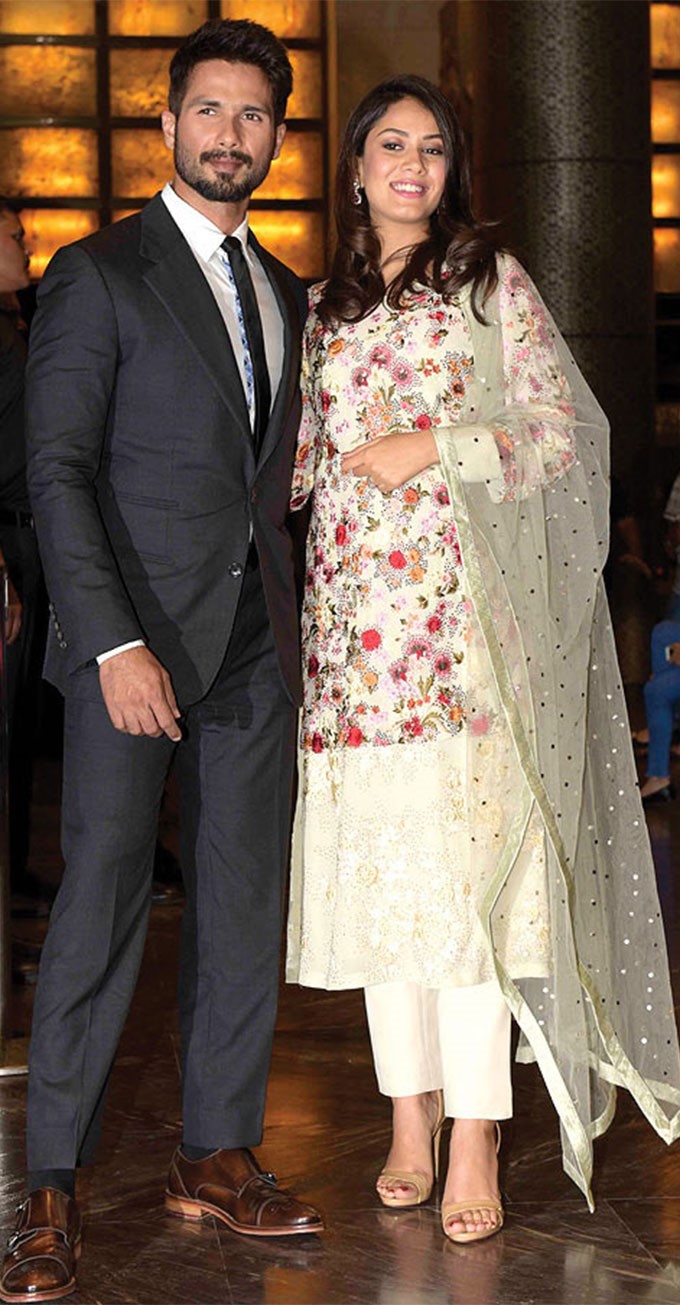 7 Packs From Your Kitchen To Remove *Tan* Fast!

7 Ways You Can Wear Lehenga Skirt To Rock Your Ethnic Look!